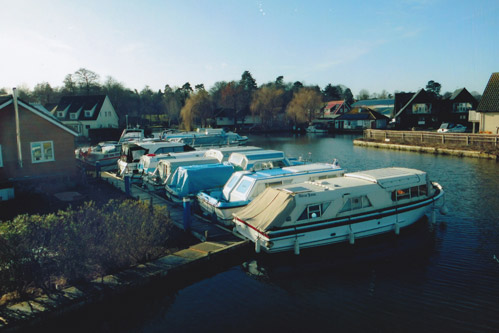 The charges set out are for customers requiring annual moorings and are effective from the 6th April each year. Invoices rendered and unpaid 14 days after invoice date are subject to a 10% surcharge and if these are not settled after 30 days from the invoice date, the mooring allocated will be forfeit. We reserve the right to alter mooring positions. N.B. These moorings are not for residential use.

LEAVING DURING THE SEASON

No rebate will be allowed for boats vacating moorings during the season unless the mooring is re-sold by Sabena Marine.

There is a standing charge of £25.00 per quarter plus cost of the electricity used plus VAT.

SCALE OF CHARGES (including VAT)